Breaking News
Support our elite Welsh basketball club Post-Covid - Our Cardiff Met Archers basketball club is looking for your support in securing our future in the WBBL and within our local community.
Varsity 2019 - The annual Cardiff Met University v University of Bath sports day!
We would like to thank... - A special word to our sponsors
The Archers charity 24 hr game is back... - Join in the fun and raise money for two great charities

Now, the present day Archers run 19 teams that range from Under 8s through to seniors and we have the only Welsh side competing  in the WBBL.

Teams play in the... 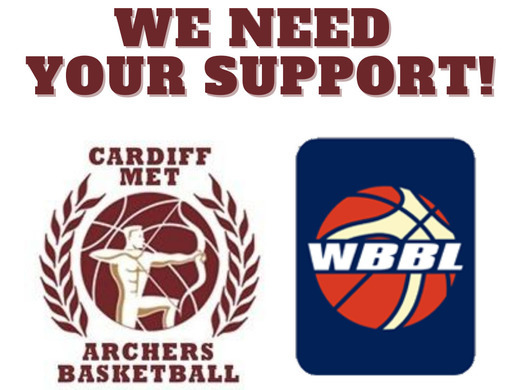 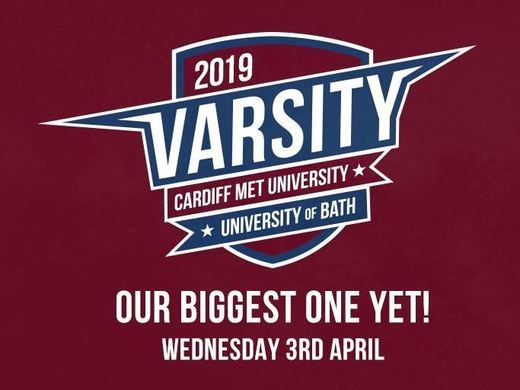 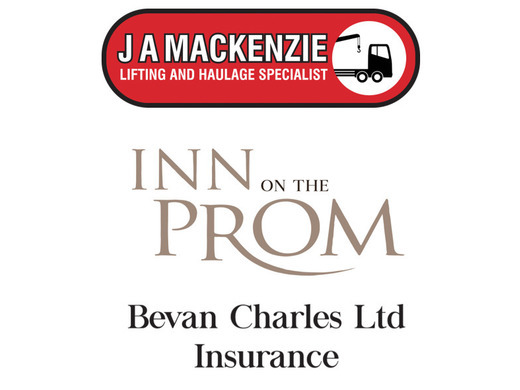 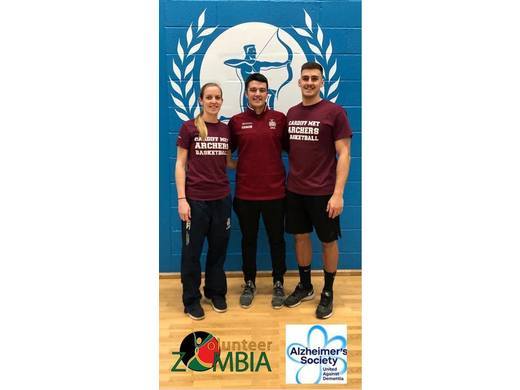 The Archers charity 24 hr game is back... 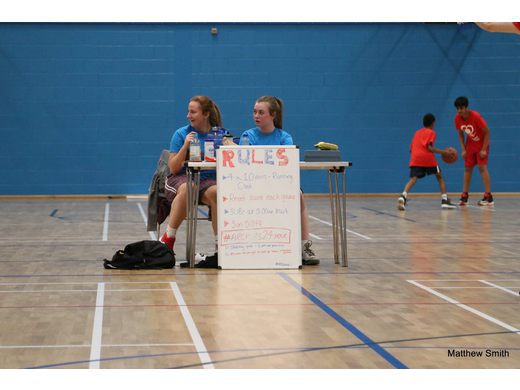 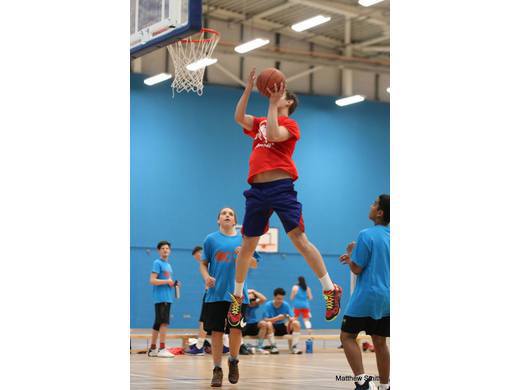 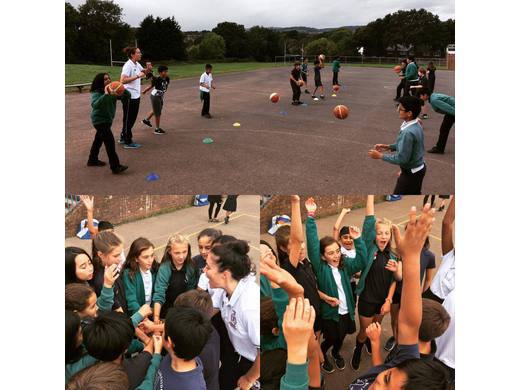